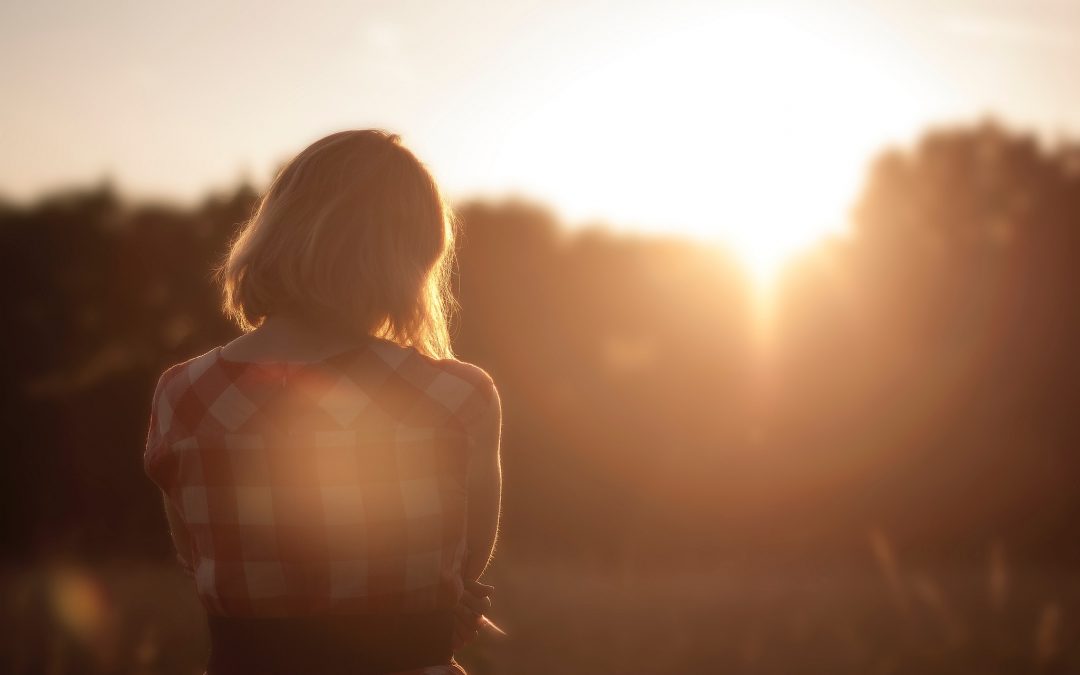 Despite the increasing presence of and awareness about suicide, it can be difficult to spot signs as there is a large amount of misinformation and many misconceptions about the warning signs of suicide or suicide in general.

However, as the best way to prevent suicide is by recognizing warning signs, it is important to have a general knowledge of what to look for. While the following warning signs are by no means comprehensive and do not occur in every case, they are the ones research suggests occur most frequently.

Some of the biggest warning suicide warning signs include someone talking about ending their life, self-harm, or attempting to self-harm in some way, preoccupations with death and dying, and/or engaging in risky behaviors that could lead to physical harm.

Other warning signs include feelings of hopelessness about self and the future, low self-esteem/feelings of worthlessness, withdrawing from others and activities, and mood swings or sudden personality changes.

Some of the more subtle signs include sudden calm after a prolonged period of hopelessness and distress, as well as giving away prized possessions or having conversations that appear final in nature. These symptoms can appear differently in everyone but are important to pay attention to and provide intervention for if any are observed.

What should be the next move if you spot these signs? Many times, people are hesitant to speak up, fearing that they are wrong, or will anger the other person, or will damage a relationship. However, while it is natural to feel uncomfortable having this conversation, it is incredibly important that someone who is experiencing these symptoms receive prompt help and support. So what can you do?

One of the best ways to provide support is to just ask and show that you care, which lets the person struggling to know that they are seen and that they are not alone. This can be something as simple as “I just wanted to check in with you because you’ve seemed sad” or “How have you been doing?”

This is a time to listen to whatever they have to say in a supportive and non-judgmental manner. This is not the time to try to “fix” the situation or talk them out of the way they are feeling.

During this time, after listening to them and how they are feeling, you should also offer to help them find help or support, whether it is encouraging them to talk to a counselor, helping them to locate a treatment facility, or taking them to the doctor.

If someone expresses immediate thoughts of suicide, you must call a crisis center, 9-1-1, or take them to the emergency room, staying with them until they can receive further evaluation from a trained professional. It is important to understand that you cannot heal or force someone who is suicidal to feel better, but you can listen, offer support, and ensure that they speak to a trained professional who can provide them the tools and skills to manage their feelings.

Further, continue to offer support, even after an immediate crisis has passed, as this aids in recovery and lets them know they are not alone. While helping someone who is suicidal can be overwhelming, knowledge of warning signs and awareness of how to help go a long way in preventing a very permanent and final action.